ApricotAfrica, a media brokerage organization on the African continent specializing in the placement of advertising on French Pay TV channels in Francophone Africa. We strive to identify clients who would potentially benefit from our unique offering and expand our business.

Campaign Management is an important part of our process. A proposal is discussed, finessed and taken into the implementation phase. Coordinating the delivery of material, the placement of the ad on the selected channels and monitoring the campaign from start to finish.

At the end of the campaign, ApricotAfrica will report back to our client, suppling the relevant proof of broadcast. We hold accounts in three of the major currencies, being Pound Sterling, Euro and US Dollar and therefor negate exchange rate volatilities for our clients who can pay in either of these currencies. 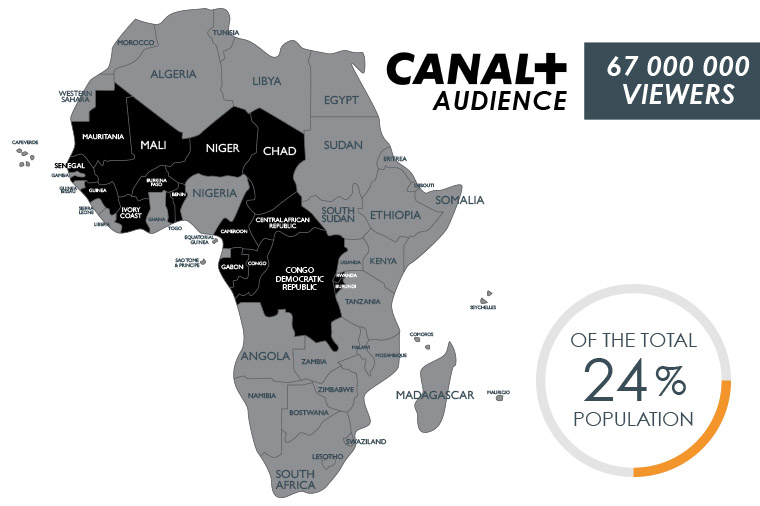 ApricotAfrica is a media brokerage organization on the continent of Africa specializing in the placement of advertising on French Pay TV channels in Francophone Africa. ApricotAfrica was formed in 2007. We represent the French Advertising Sales House, Canal+ and sell advertising to Anglophone African clients wanting to advertise on the French channels of Canal+, Canal+Sport, TV5 Monde and France 24. Over the years, the business has evolved to include many more channels into our offering which includes Trace Urban, Trace Africa, Novelas TV, Nollywood TV, A+ and the newly formed sports channels, Canal+Sport 1, 2, 3 & 4.

People behind the firm 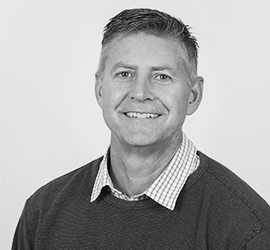 With over 20 years’ experience in television, I have built a solid reputation and contact base in South Africa, Nigeria, Kenya and Ghana. I am passionate about what I do and about my organization and always strive to deliver above what is expected.

With representation in Nigeria and Ghana 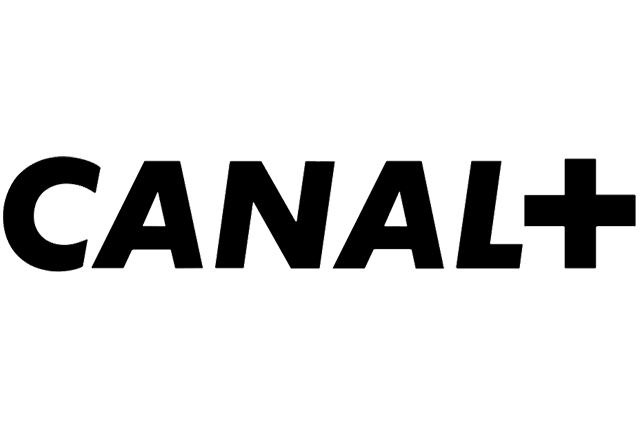 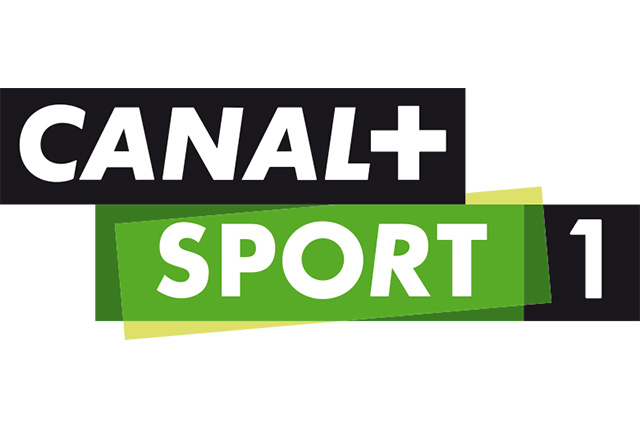 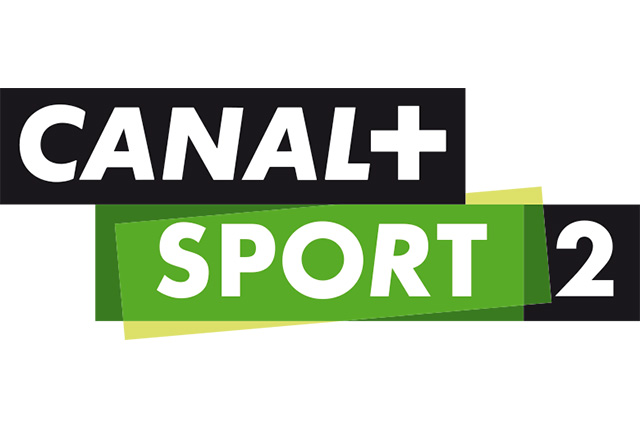 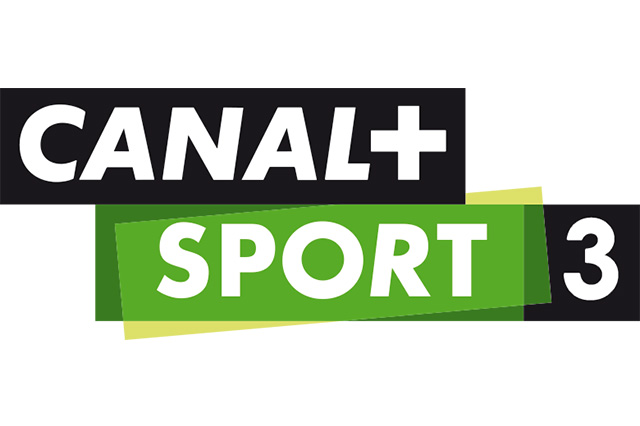 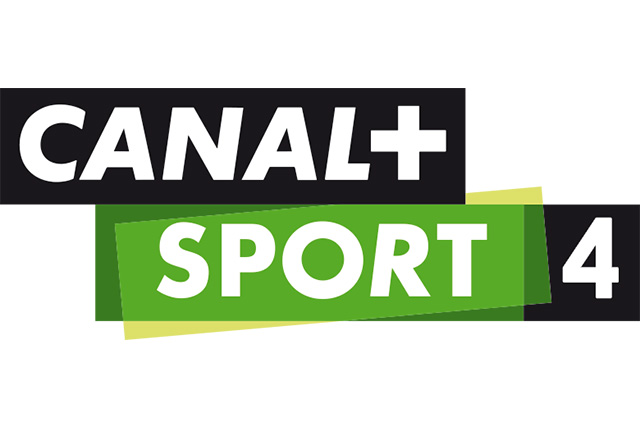 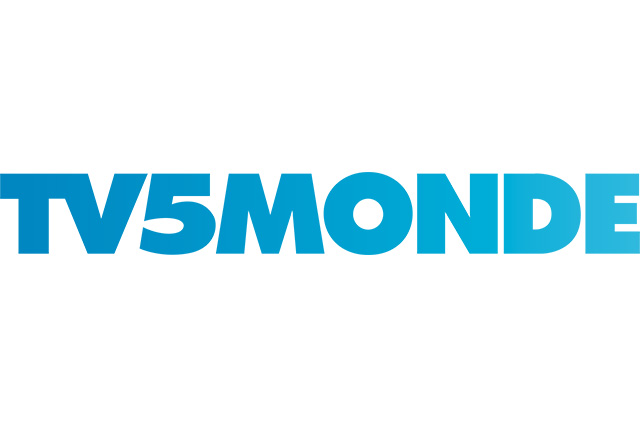 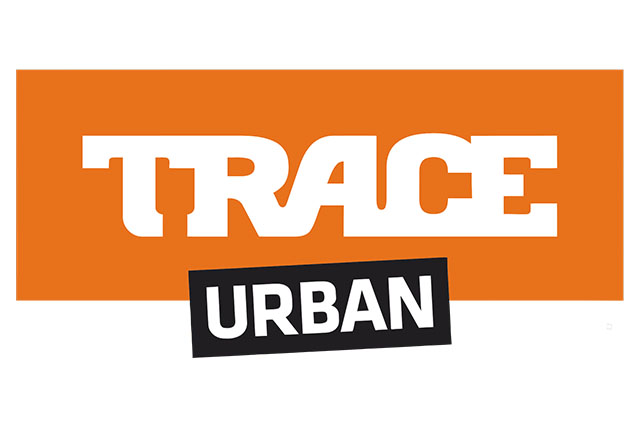 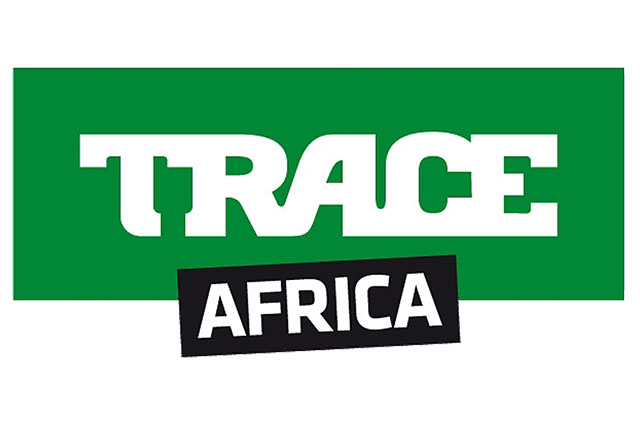 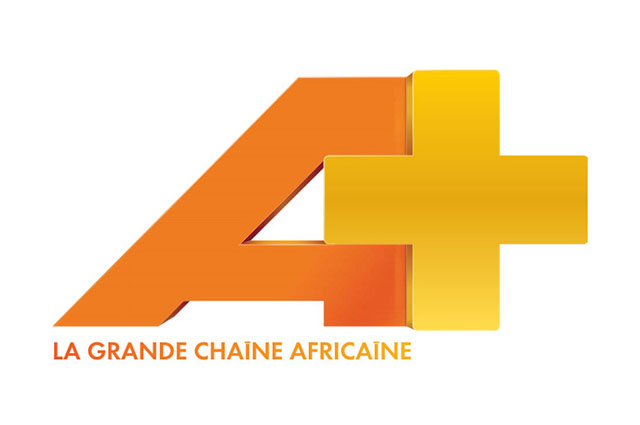 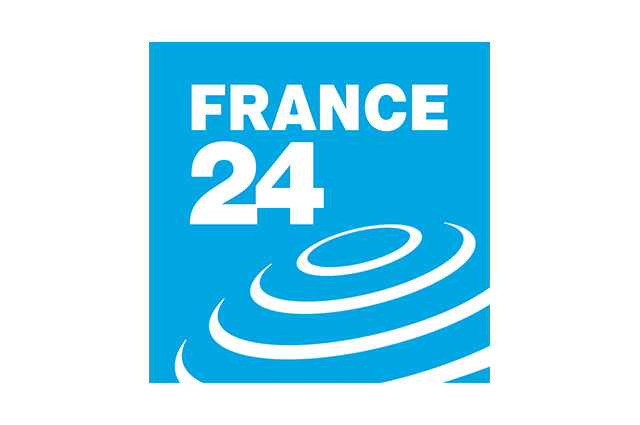 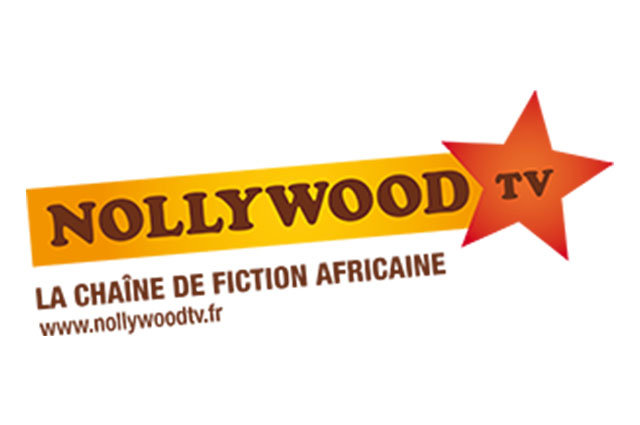 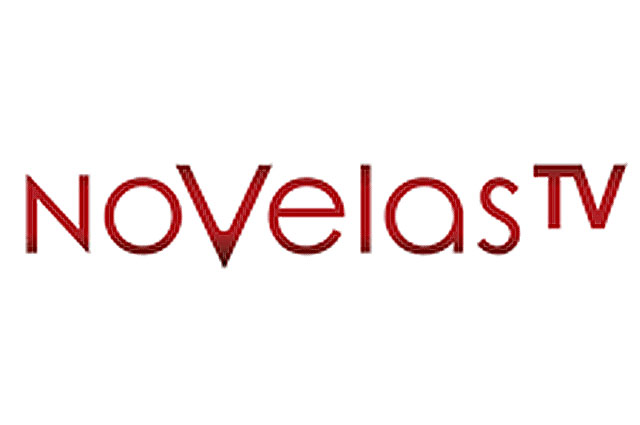